The top ten tips to help reduce pollution in your home

July 17, 2020
Smog-filled city skylines, landfill, smokestacks and congested roads are typical images that come to mind when we think of contributors to the global pollution problem and its impact on our health. Whilst excessive external emissions are huge culprits, these images are also one of the most common misconceptions of pollution and only a part of the whole story.

Our homes can actually be more polluted than the air on our streets. The statistics for internal pollution are even more worrying given that we can spend an average of 90% of our time indoors. A study published by the European Respiratory Journal in 2012 showed that concentrations of some air pollutants can be up to five times higher than the air outside. 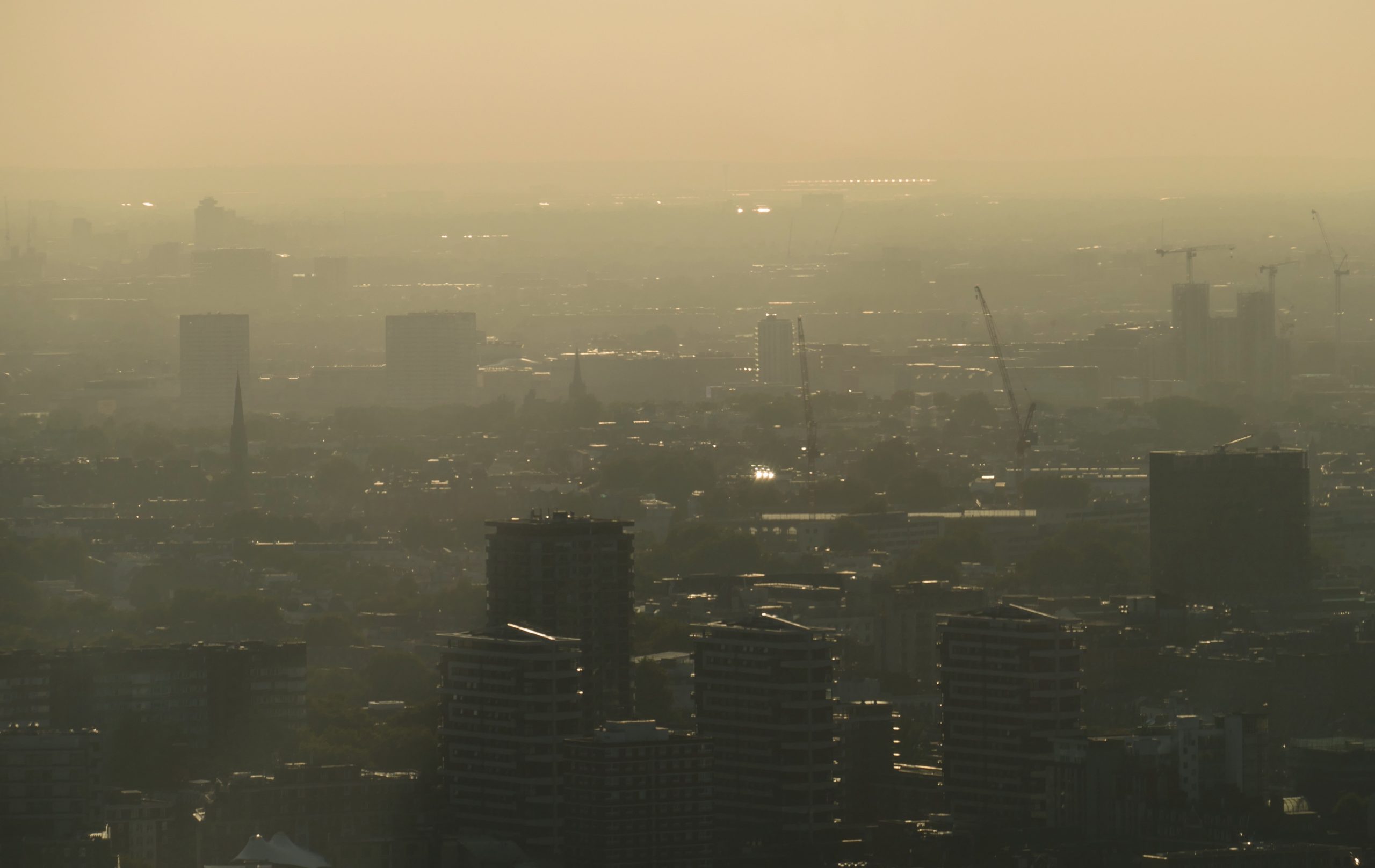 What is internal pollution?

Indoor air pollution is defined as harmful molecules that exist in the air inside buildings such as your home or workplace. Indoor air pollution can be caused by many things, some more well known and obvious such as damp, condensation, pollution from outside as well as dust and allergens from pets. The source of other pollutants on the other hand may be a bit more surprising. 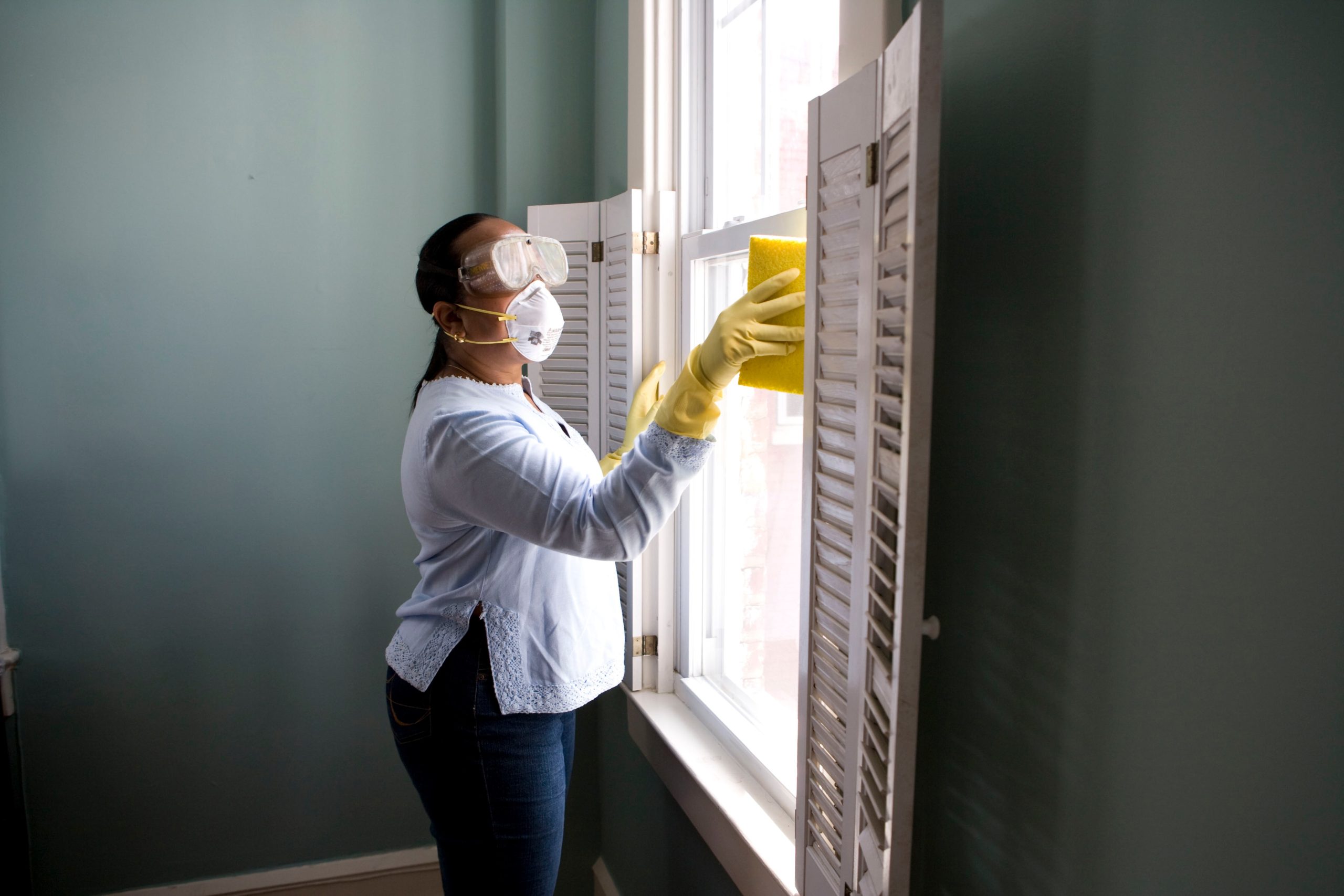 Volatile organic compounds or VOCs can come from various sources such as air fresheners, glues and the products you clean your home with.

But they can also come from new carpets, rugs, types of flooring and even pressed wood paneling.

Other gases include nitrogen dioxide sources such as wood burning stoves and gas hobs. Benzene from cigarette smoke and even scented candles.

Trichloroethylene can often be found in paint and varnishes we use for decorating our homes and even formaldehyde can be emitted from the foam in our furniture.

The extent to which indoor pollutants affect health is not fully known and until now has been largely overlooked. But evidence is starting to emerge that poor air quality in homes, the work place and even schools and nurseries is damaging our health. While air pollution’s link to respiratory disease may seem obvious, its relationship to heart, brain and fetal health is less so. Scientists believe that ultra fine pollutants can make their way deeper into the lungs where the body may mistake it for an infection and trigger an inflammatory response that can further complicate the health of other organs.

The good news is there are ways you can minimize air pollution in your home and indoor spaces.

The top ten tips to help reduce pollution in your home